Coming to Liverpool from London can only be compared to when television made the switch from black and white to color. As the home of the LFC and the Beatles, Liverpool offers a warm and hospitable welcome to anyone who ventures here. 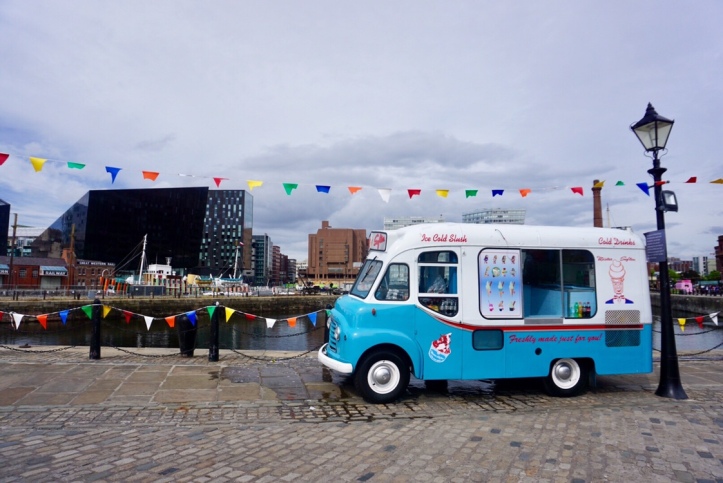 Almost immediately after arrival we hopped onto the Magical Mystery Tour to see the homes and impactful places in the lives of those four gents who changed music forever. From George’s birthplace, to the church where John and Paul met, to the Cavern Club where they gave 292 performances, you can feel the heart of this city pulsing with music the Beatles gave to it.

Now you don’t come to Liverpool without thinking immediately of their soccer team (or football as they call it here, and constantly remind us we’ve named it wrong). This teams presence is so strong that ever bar on every corner boasts their merchandise as proud supporters. But the true mothership is their stadium, Anfield. This is where you get the full feeling of the impact this team has. As 5 time Champions League winners, and one of the only teams to hold a real cup (and not a replica like are given out today) it is astoundingly clear why they are revered by so many, including my best friend who took us there on the tour as her birthday wish.

Liverpool was a lovely city to stop in for a day and a half to recharge our batteries in a sense. I am thankful for the sights and sounds, but mostly for the people. Those cheering in the streets about the World Cup, and those laughing in the pubs over several pints, and everyone in between. 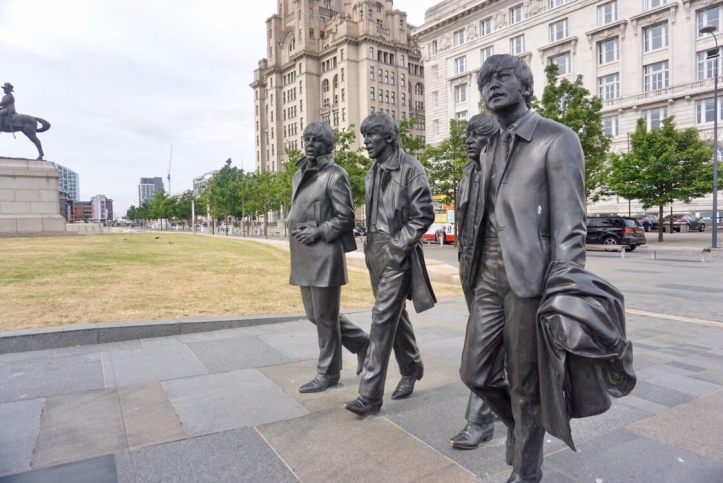